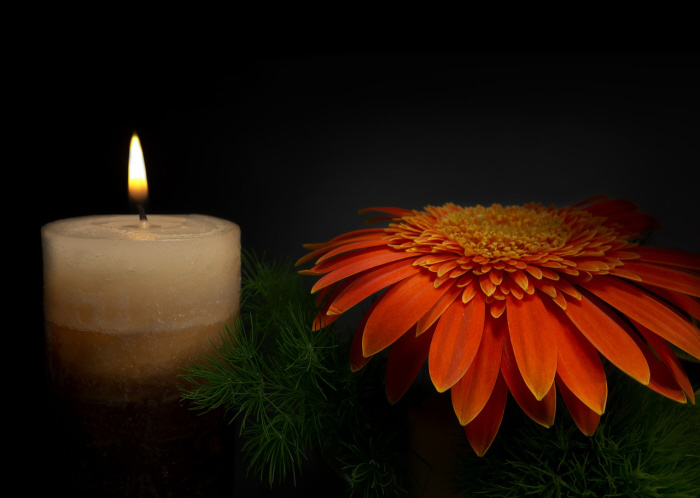 It’s the tenth anniversary of the 2004 Boxing Day Tsunami. That dreadful event that took nearly a quarter of a million lives in such a cruel and terrifying way.

I might have been one of those victims but for a quirk of fate that sent me down another path, for if all had gone to plan, I would have been on that beach in Phuket when that great whale of a wave destroyed the quiet gentleness of a relaxing morning under a friendly sun.

I was living in cold, wet, wintery Japan and wanted to go to Hawaii for Christmas and New Year, but ‘Hawaii was full,’ my lovely travel agent told me in broken English. I decided to wait and see if there was a cancellation. None came and as the wind and rain howled and whistled outside my apartment I decided to go to the agent’s office the next morning to book my sun soaked holiday in Phuket. Two hours later, my phone rang.

It was my friend Masayo san (who by the way, rarely phoned me). She wanted to know if I would like to go to a Takarazuka Theatre production in Osaka with her over the Christmas holidays. “This is a special show in a different theatre and I have been guaranteed good tickets” she told me (these are very hard to get). “It’s only on for a week,” she added.

Some of you will already know that I am an avid Takarazuka fan and may, if you stretch your understanding as far as you can, just comprehend my delight in choosing a theatre play over a holiday on a sun kissed beach when you are freezing your socks off during a Japanese winter. Others may be at a loss to understand such a decision, although I’m comforted to know that there are several million avid Takarazuka fans out there who will have no trouble appreciating it.

It saved my life. I’m convinced of it. For that lovely hotel that I gave up with such ease was situated on the very same beach that got attacked and washed away by the tsunami.

It makes one think of fate. I didn’t believe in it until then. Now, I’m just grateful for every day that comes my way and am eternally thankful.